How wearing a “mask” can help you invoke your true style 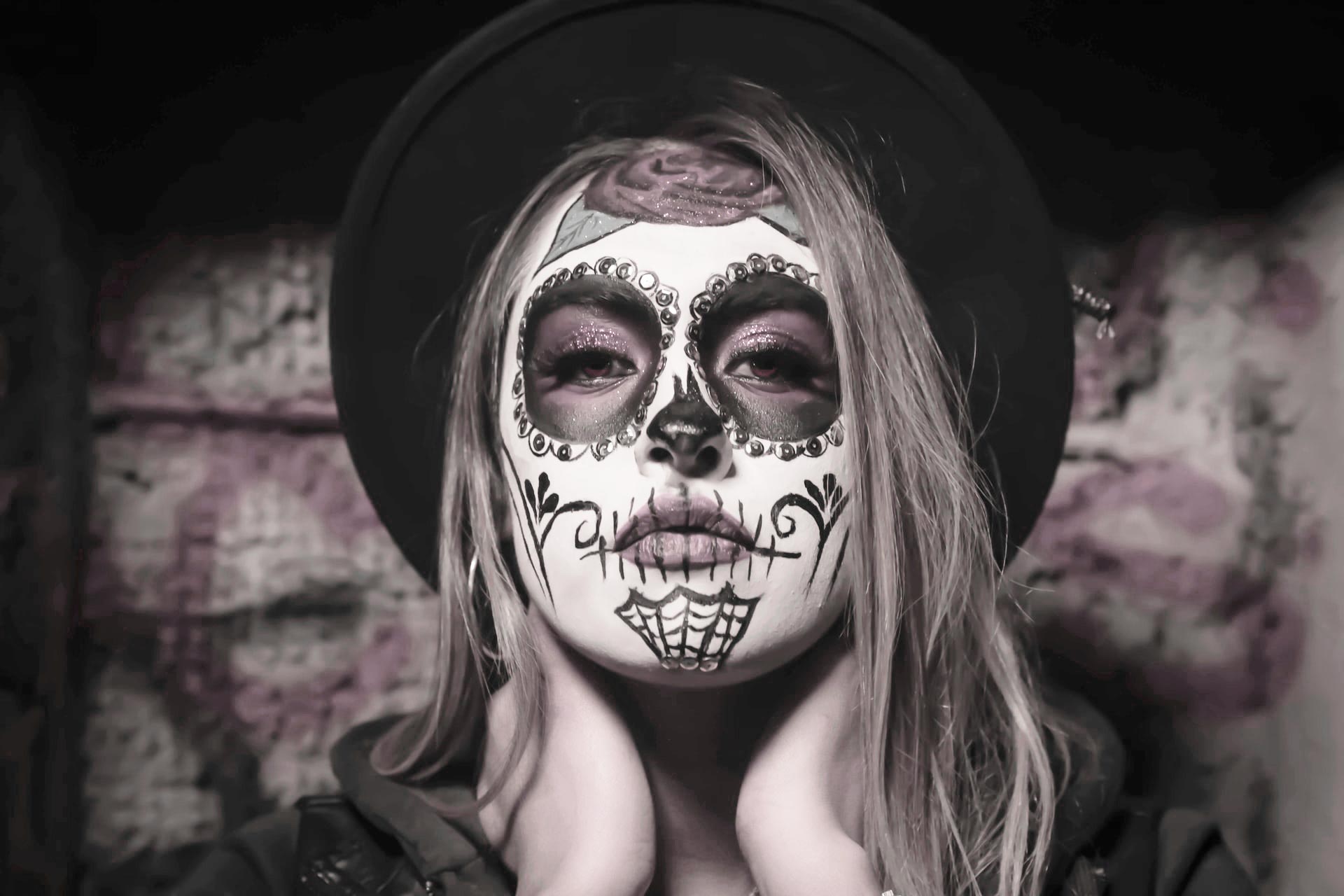 That’s why in fairytales overcoming a threshold, transformation of the character, initiation of any kind and/or fulfilling the quest are very often tide up with change of clothes or one’s appearance.

That’s why every super hero/heroine wears a costume. Not to hide their identity, but to show the truth that stays hidden under their everyday clothes. To distinguish their true persona from the “mask”they have to wear as “ordinary” people.

That’s why stage actors often rehearse with their costumes to fully immerse themselves in the role.

By wearing “costumes” we often are liberated to show the world our true self.

By “playing roles” we allow ourselves to express what otherwise stays hidden due to fear of rejection, not-acceptance or ridicule.

Behind the costume our ego release its grip and allows us to fully be who we are, while we just “pretend” to be something we are “not”.

That which stays hidden, because of fear, mind chatter, limiting beliefs and ego, becomes fully expressed in the “costume”!

See, clothes go way deeper than the covers of the latest magazines, the overnight trends and the hype of the modern fashion marketing.

Clothes can take you places (both literally and figuratively), support you energetically and aid in your self-expression in the most magickal way.

Can any and every piece of clothing do that for you?

Of course not! Just the ones that are aligned with your core essence and match you vibrationally. That’s why some women feel great in ball gowns and other in white t-shirt + jeans, yet they all look amazing.
Alignment is key here!

So how to know which style represent you truly?
Which clothes are aligned with your core essence?

Window shop for Halloween costumes and see which one excites you the most? To which one you feel drawn to? Which aspects of your personally want to be expressed through this costume? And why you suppressed them until now?

Honestly, playing a dress up is one of the easiest, funniest ways to find out your true style! 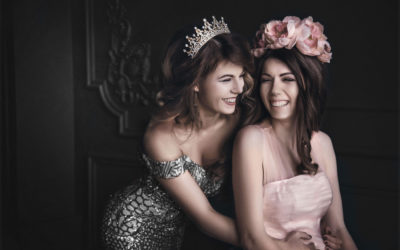 Building and growing a brand is ongoing, never ending process and that's espesially true when it comes to Personal Branding. You are your brand 24/7 - online and offline. Truth to be told - you are kind of a walking advertisement of your brand (and yourself)! No...

What Cinderella has to do with your Personal Brand & Style 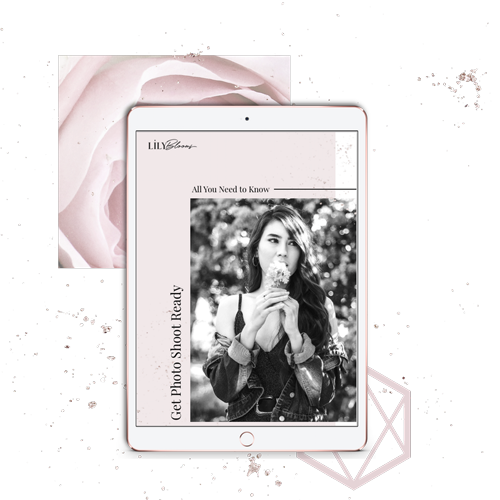 Accept Decline Cookie Settings
I consent to the use of following cookies:
Cookie Declaration About Cookies
Necessary (0) Marketing (0) Analytics (1) Preferences (0) Unclassified (0)
Necessary cookies help make a website usable by enabling basic functions like page navigation and access to secure areas of the website. The website cannot function properly without these cookies.
We do not use cookies of this type.
Marketing cookies are used to track visitors across websites. The intention is to display ads that are relevant and engaging for the individual user and thereby more valuable for publishers and third party advertisers.
We do not use cookies of this type.
Analytics cookies help website owners to understand how visitors interact with websites by collecting and reporting information anonymously.
Preference cookies enable a website to remember information that changes the way the website behaves or looks, like your preferred language or the region that you are in.
We do not use cookies of this type.
Unclassified cookies are cookies that we are in the process of classifying, together with the providers of individual cookies.
We do not use cookies of this type.
Cookies are small text files that can be used by websites to make a user's experience more efficient. The law states that we can store cookies on your device if they are strictly necessary for the operation of this site. For all other types of cookies we need your permission. This site uses different types of cookies. Some cookies are placed by third party services that appear on our pages.